xkcd_rss but today's is outstanding. 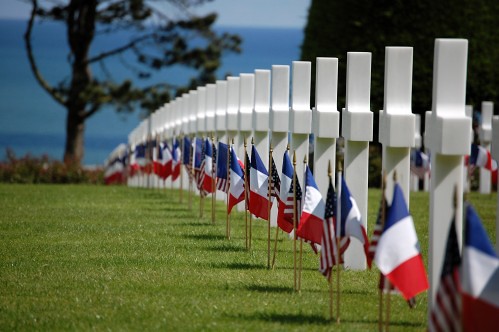 Have a safe and happy holiday if you have one,
and a pleasant Wednesday if you don't!

I finally spilled out the two containers of old milk the other night, after coming home with a new one. I had been putting it off because I expected them to smell nasty, but I think the one I got between France and San Francisco was actually still good, even though its sell-by date was June 12th. The older one, from mid-May, just had a faint sour smell.

But, now that I have fresh milk, I got to have cereal at home for the first time in a month and a half! The remnants of two nearly empty boxes, Autumn Wheat and Oatmeal Crisp, fleshed out by Raisin Nut Crunch. I still have a few boxes of cereal with lots left, so it's not time to buy more yet. I have a tendency to buy a box or two of cereal whenever one of my regulars is on sale, or whenever something that appeals to me and I'd like to try is on sale, so I frequently have a large supply!

Woke up five minutes before my alarm went off, after a dream in which I was in a hotel, got on a plane in which Les was the pilot, we ended up having to fly back where we came, and I ended up back at the same hotel asking for my room back. Had to dig my luggage out of the trunk of a car my father was driving. In the rain.

It's raining now that I'm awake, too! Good weather to spend at the movie theatre.
Collapse